Endometriosis is a debilitating, chronic inflammatory disease affecting more than 190 million women worldwide and up to 10% - 15% of women in their prime age. 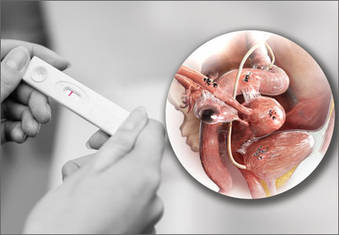 It is defined as the presence of endometrium-like tissue implanted in locations outside the uterus, primarily in the pelvic cavity, but can be found outside the pelvic too. As a result, it causes intense inflammation to the surrounding area and results in organ dysfunction and chronic pelvic pain that affect women’s quality of life. The disease has many spectrums depending on the onset and time of diagnosis, from early-stage peritoneal disease to ovarian chocolate-cyst and the final evolution of deeply infiltrating endometriosis. The cause of this disease is still unclear.

According to literature, approximately 30% to 50% of women diagnosed with endometriosis struggle with infertility. For younger women, symptom control with medical therapy should be the first line of treatment, and repeated surgery should be avoided at all costs. For those planning to conceive, especially those with ovarian cysts or intolerable pelvic pain, surgery has been shown scientifically to increase the pregnancy rate both spontaneously and artificially and eradicate the pain symptom for a longer duration. However, surgery to remove an endometriotic ovarian cyst, especially if done repeatedly, is associated with losing healthy ovarian tissue and its follicles, thus threatening ovarian reserve and fertility outcomes and increasing the risk of premature ovarian failure.

Fertility-sparing surgery for endometriotic cyst is a new strategy of endometriosis management to conserve the healthy ovarian tissue at all costs to protect ovarian reserve while being radical on the disease to minimize the risk of repeated surgery in the future. When dealing with an endometriotic cyst of the ovary, medical evidence has shown that excisional surgery, removal of the cyst wall, has been proven to be the most beneficial surgical strategy compared to ablative surgery in reducing pain symptoms lowering the rate of recurrence and increasing the rate of spontaneous pregnancy. However, should surgery be required, it should be considered a ‘once and for all’ operation during the patient’s reproductive life. Hence, it is best to be done by an experienced surgeon to maximize its benefits & potential in the short term and long term and meet the goal of surgery.

Another spectrum of endometriosis disease which often coexists with the ovarian cyst is deeply infiltrating endometriosis. This variant could be the final stage of the disease in the form of fibrosis implanting deeper into the pelvic ligaments and vital organs like the ureters, the bladder, the bowels, and the nerves, which are often in the way. These nerves are crucial in controlling and regulating bowel, uterus, and bladder function. Surgery is perhaps the only option when the patient’s quality of life is severely affected by pain and dysfunction of the vital organ. However, the operation to excise deeply infiltrating endometriotic tissue is a high-risk procedure as the pelvis is highly innervated by a somatic and autonomic nervous system that controls essential body function. Only with sound knowledge of pelvic anatomy and neuropelveology and by applying the correct methodology and the rule of surgery can the surgeon safely navigate the narrow pelvis, sparing the underway nerves and excising deep seating endometriosis successfully.

Thanks to the advanced medical technology in minimally invasive surgery combined with excellent operating skills, surgical management of endometriosis have taken a great leap into greater surgical precision in excising the disease while preserving organ function and improving quality of life. 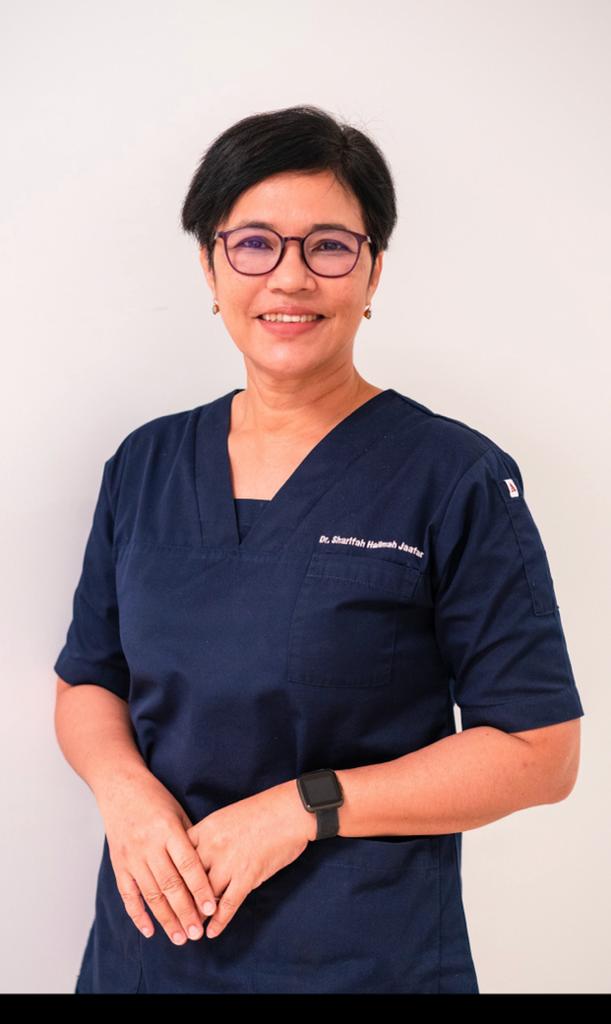 Tips to Increase Fertility in Men

Covid-19 is coming to a close and it’s time to start a new chapter in your life, hopefully with a child to complete the family. But if it’s not going as planned, the problem could be with us guys, as in male fertility being the issue. Here are some pointers that will hopefully make 2022 a much better year.

Dr Kent Woo says: Reactions to eggs can occur in many different forms. The most common reaction is a food allergy, in which eating eggs can lead to an allergic reaction such as hives (urticaria), swelling around lips and eyes, vomiting, and shortness of breath. Severe allergic reactions called anaphylaxis can be fatal when appropriate medical interventions such as using an Epipen (auto-injectable adrenaline) are not done.

Urinary Incontinence: Dealing with the frequent urge to pee

Urinary incontinence is the involuntary leakage of urine from the bladder and is a common yet not frequently talked about condition. Incontinence can affect both sexes equally but is more prevalent among women and the elderly.

Traditional Chinese Medicine (TCM) has been gaining popularity in recent years as more people value improving their health holistically. Many patients have started complementing Western medicine with TCM treatments to speed up their recovery and improve their quality of life. Not only is TCM effective in treating chronic health issues, it is also often used for regular health maintenance. For many, especially the older generation, TCM is a way of life.

In Vitro fertilisation (IVF) is an incredible, life-changing process comprising complex procedures used to assist with the conception of a baby and to prevent genetic complications. Since the late 1970s, more than 8 million babies have been born via IVF, making it one of the more widely known types of assisted reproductive technology (ART) today.

In Vitro fertilisation (IVF) is an incredible, life-changing process comprising complex procedures used to assist with the conception of a baby and to prevent genetic complications. Since the late 1970s, more than 8 million babies have been born via IVF, making it one of the more widely known types of assisted reproductive technology (ART) today.