Negative ions are negatively charged atoms or molecules that carry more electrons than protons. Exhibiting antioxidant properties, negative ions are found abundantly in nature like in forests, mountains, beaches and waterfalls, which helps to neutralise harmful free radicals causing oxidative stress to our body. Chemically speaking, oxidation involves losing electrons usually due to free radical activity. Since negative ions have extra electrons, they are able to play the role of antioxidants by donating their free electrons which neutralises free radicals 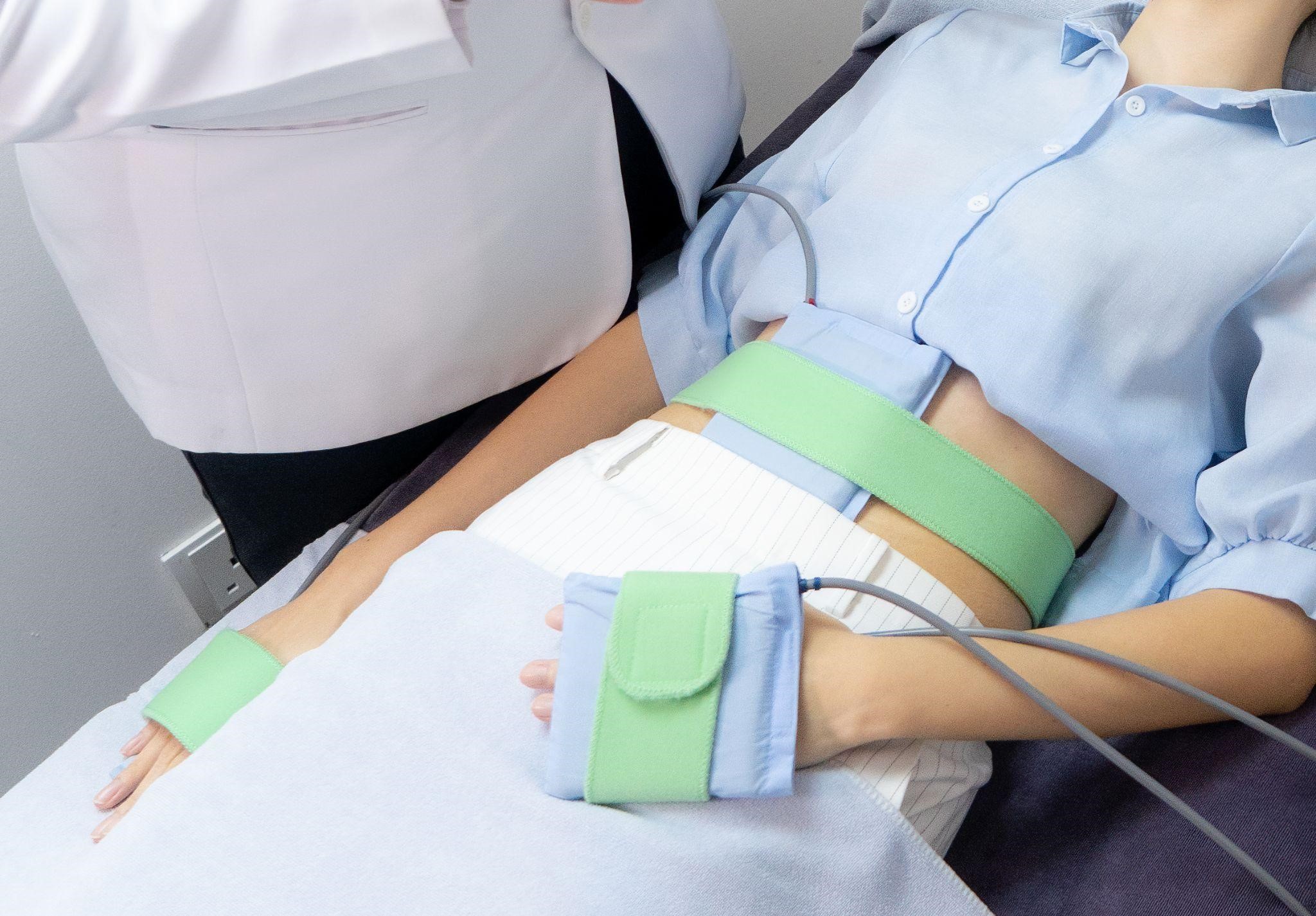 What are free radicals?

Free radicals are unstable atoms or molecules with an odd (unpaired) number of electrons which are naturally formed during metabolism or by exposure to environmental toxins. Free radicals from urban living can be formed from:

In excess, free radicals cause oxidative stress[1] on the body which can damage cells and cause diseases such as cardiovascular disease, rheumatoid arthritis, diabetes & cancer[2], and accelerate ageing.

The main benefit of negative ions is to neutralise harmful free radicals which cause oxidative stress to our body. In doing so, they help improve aerobic metabolism by increasing the flexibility of red blood cells, enabling red blood cells to repel each other because of the negative charge forcing them to separate, thereby improving oxygen transportation and carbon dioxide elimination which in turn helps in cellular metabolism. Find out more about how negative ions can benefit our wellness:

In a study published in the Annals of Dermatology in 2012, a group of scientists found that wearing anion textiles can improve the symptoms of atopic dermatitis[3]through the inhibition of stress responses via autonomic nervous regulation. As a result, our stress response is less strong and we feel more relaxed. This shows that regular dressing in negative ion-producing clothes is able to heal the skin without too much reliance on topical steroids.

Cardiovascular diseases (CVDs) are a group of disorders of the heart and blood vessels that take an estimated 17.9 million lives per year making it the leading cause of deaths globally. These diseases often involve the hardening of arteries in a process known as atherosclerosis. In atherosclerosis, the accumulation of fats leads to narrowing of the blood vessels and inflammation near the damaged artery wall leads to increased formation of free radicals[4].

Negative ions can help in the functions of the heart by maintaining optimal contracting and relaxing of the heart muscles[4]. Furthermore, negative ions can activate cells and repair muscle cells in vessel walls thereby preventing or improving vascular sclerosis as well as keep the blood from being too dense to occlude the vessel[5].

Cancer is a group of diseases involving abnormal cell growth with the potential to invade or spread to other parts of the body. Our bodies are constantly producing cells, some of which have the potential to mutate and turn cancerous. However, not everyone of us is afflicted by cancer and the reason is because our immune system is able to recognise such rogue cells and program them to self-destruct before it forms a tumour.

In the realm of cancer support, negative ions were shown to be able to significantly enhance the anti-tumour activity of Natural Killer (NK) cells in rats[7]. When NK cells are activated, they are more able to move around the body and recognise and kill off these mutant cells that have the potential to turn cancerous.

Alzheimer’s disease is one of the most common neurodegenerative disorders which is caused by abnormal proteins forming in the brain cells and plaque in the extracellular space. It usually results in memory loss, loss of brain function as well as personality and behavioural changes[11]. It is estimated that by 2050, there will be more than 150 million people with Alzheimers’ disease[12].

Recent studies on Alzheimer’s disease have discovered that imbalance of positively-charged metal ions induces plaque buildup and improperly folded proteins to form thus disrupting the health and balance in the brain leading to a vicious cycle whereby more plaque and proteins buildup. Thus by combining the positive metal ions with negative ions, the metal balance in the brain can be adjusted thus reducing the severity of disease progression[13].

Where are negative ions found?

One of the best ways to get a large amount of negative ions is to go forest bathing - taking a calm and quiet walk amongst trees while breathing deeply. Forest bathing has been shown to increase natural killer cell activity, reduce blood pressure, heart rate, stress hormones, increase the activity of parasympathetic nerves among other numerous benefits.[8]

Negative Ion Therapy, negative ion apparels and air ionisers are some of the few tech-therapy and wellness-tech that are readily available to consumers as well.

Negative Ion Therapy is a treatment that supplies large amounts of Negative ions to our body to help neutralise free radicals that have accumulated in our body. This improves our body’s self-defence power by promoting cellular metabolism, improving peripheral microcirculation, regulating autonomic nervous system and immune balance, and reducing inflammation.

Negative Ions apparels are clothes that contain high negative static and when rub against the skin, generates negative ions.

How much negative ions do you need?

On a daily basis, we are only exposed to ~500 Negative ions/cc due to our hectic lifestyle. While a trip to a forest or waterfall exposes us to 20,000 Negative ions/cc, we simply do not have access to that environment. To make matters worse, every day of urban living we are inundated by WiFi signals, radio waves, artificial chemicals, pro-inflammatory foods and stress - all huge sources of positive ions. That is why tech-enhanced therapies, wearables and home appliances are more convenient sources to explore.

Negative ions play a vital role in the quality of our health and lives, providing the support our body needs in order to keep illnesses at bay and age gracefully. If you would like to explore tech-therapies to improve your overall wellness, consult the wellness specialists at Oriental Remedies Group.

This article was written by Oriental Remedies Group