Do bacteria cause stomach cancer?

Stomach cancer, also known as gastric cancer, is a build-up of abnormal cells that form a mass in part of the stomach. 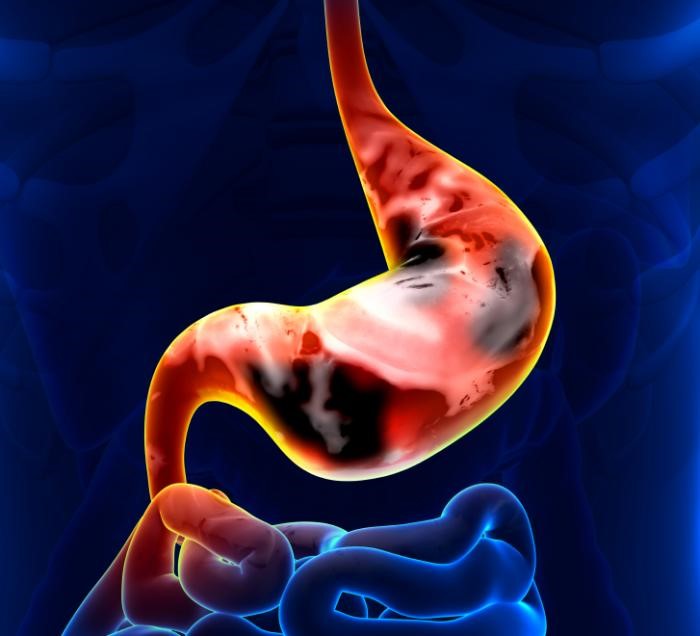 The highest stomach cancer rates in 2018 were seen in South Korea, Mongolia, Japan, and China. But the incidence is increasing in South East Asia, including Malaysia and Indonesia.