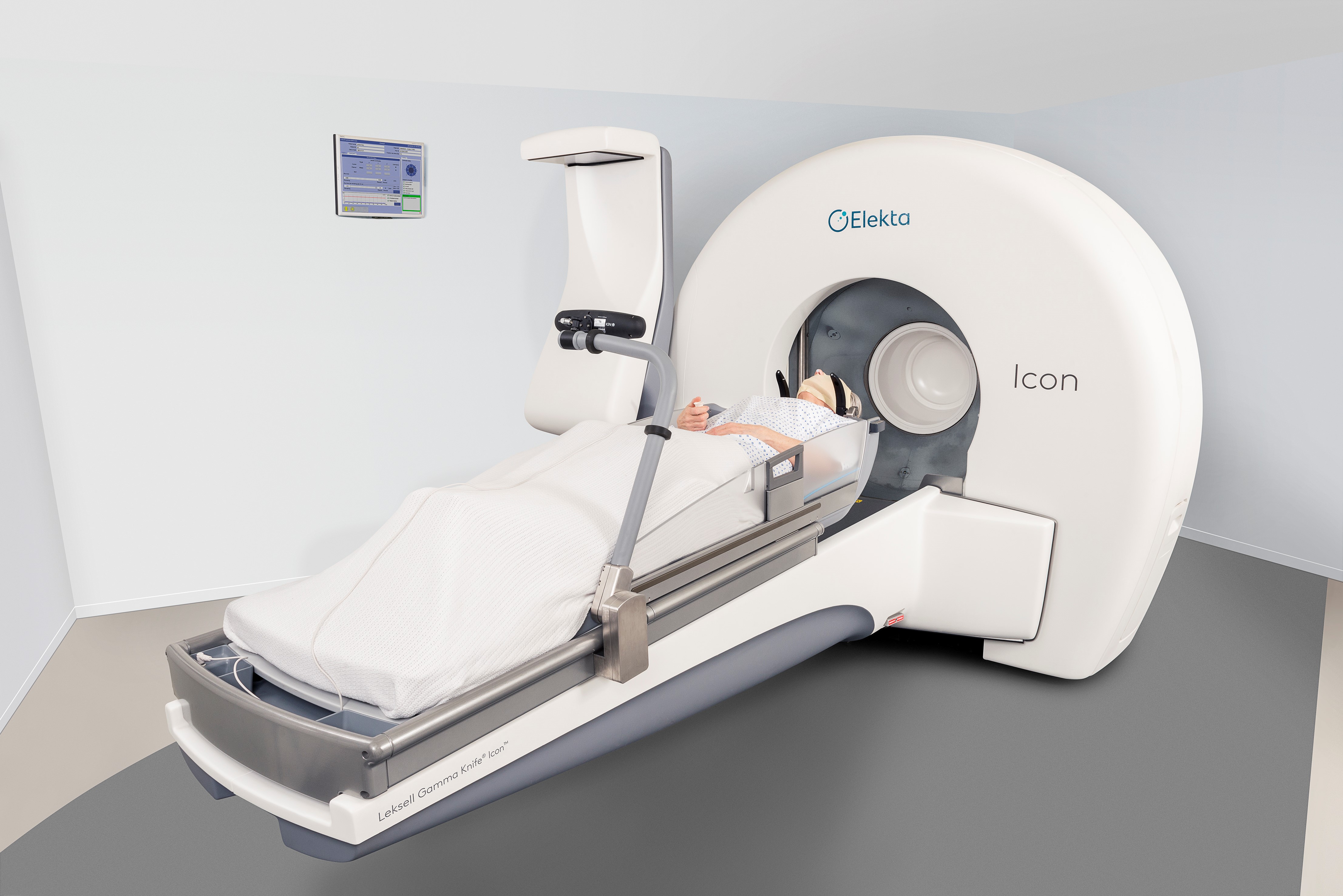 Also known as gamma knife radiosurgery and stereotactic radiosurgery, GKP is progressively being applied in patients with multiple brain metastases. There is diversity in patient needs, expectations and experiences.

According to Gleneagles Hospital Kuala Lumpur consultant neurosurgeon and Gamma Knife (GK) surgeon Datuk Dr Jagdeep Singh Nanra, GKP is a highly accurate radiosurgery procedure that is usually performed with the application of a stereotactic frame or a mask system.

He said, “GK uses many beams of radiation from multiple angles to target one specific area in the brain. There are 192 sources of radiation targeting to a point.

Asked if GKP is a safe alternative to standard brain surgery, he said, “GK can be used as a primary treatment in many brain diseases or as an adjunct to surgery.

“In general, if a condition is ideal for GK, the associated risks are significantly less than surgery,” he said.

“Our numbers of cases are gradually rising.  When discussing with patients and explaining the GK procedure with its lower risks as compared to surgery, most patients will opt for it,” he said.

In most cases, he revealed that GKP could be a one-time therapy completed in a single day to treat the patient’s condition.

He said GKP improves patients’ conditions to have a better quality of life.

On the success rate of GKP, Dr Jagdeep said it would depend on the underlying disease, but noted that the results of controlling the brain disease were very effective.

“The advantage against whole brain radiation, which is currently used in most centres, is that GK does not damage normal brain tissue and does not affect performance IQ and function,” he pointed out.

On the ideal conditions of a patient to seek GKP, he said it would depend on many factors, mainly the size of the tumour, location and the proximity of organs at risk.

Dr Jagdeep explained that for the single session treatment, they prefer if the tumour size is not more than 3 - 3.5cm.

On the number of tumours that could be treated using GK in a single outpatient procedure, he said, “There is good data of brain metastases of up to 20 tumours.”

He added that GK procedure could be combined with traditional surgery to prevent tumour regrowth.

“Certain tumours can’t be removed completely due to risks and potential harm to the patient.  In these cases, surgery is followed by GK at a later stage,” he shared.

On the benefits of GKP, he said that it may be able to avoid surgery in some diseases, poses lower risks and the treatment takes only a day.

He pointed out, “The patient is able to return to normal activities following treatment. The GKP can be repeated if required in the future.”

On the risks of GKP, he said, “Radiation injury can lead to swelling of the tumour and the surrounding brain. This risk is very low. In my personal experience since 2014, we have only seen it in one or two patients.

“Other risks also depend on the proximity of critical structures and this depends on the location of the lesion in the brain.

“As with any radiation treatment, there is a negligible risk of inducing cancer,” he shared.

He said that the patient could “almost immediate” recover from GKP, which could be done as a daycare or overnight stay.

On GK treatment costs, he said it would cost about RM38,000 in most cases.“In vascular cases such as AVM where the patient will require an angiogram, the cost will be higher,” he added. The GKP is jointly performed by the neurosurgeon and oncologist and is covered by insurance plans.

More people have been diagnosed with paradoxical adipose hyperplasia (PAH) in recent years as a side effect of fat freezing.

Many people continue to experience chronic pain for long periods of time, despite advances made in its understanding and treatment. Expert Pain Management Consultant, Prof. Dr. Nizar Abd Jalil from KPJ Sentosa Specialist Hospital in Kuala Lumpur shares his experiences in the field of Interventional Pain Management using non-surgical methods with minimal side effects.

Increase your chances of conceiving with TCM

According to the World Health Organisation, infertility is defined as the failure to achieve a clinical pregnancy after 12 months or more of regular unprotected sexual intercourse.