Urinary Incontinence: Dealing with the frequent urge to pee

Urinary incontinence is the involuntary leakage of urine from the bladder and is a common yet not frequently talked about condition. Incontinence can affect both sexes equally but is more prevalent among women and the elderly. 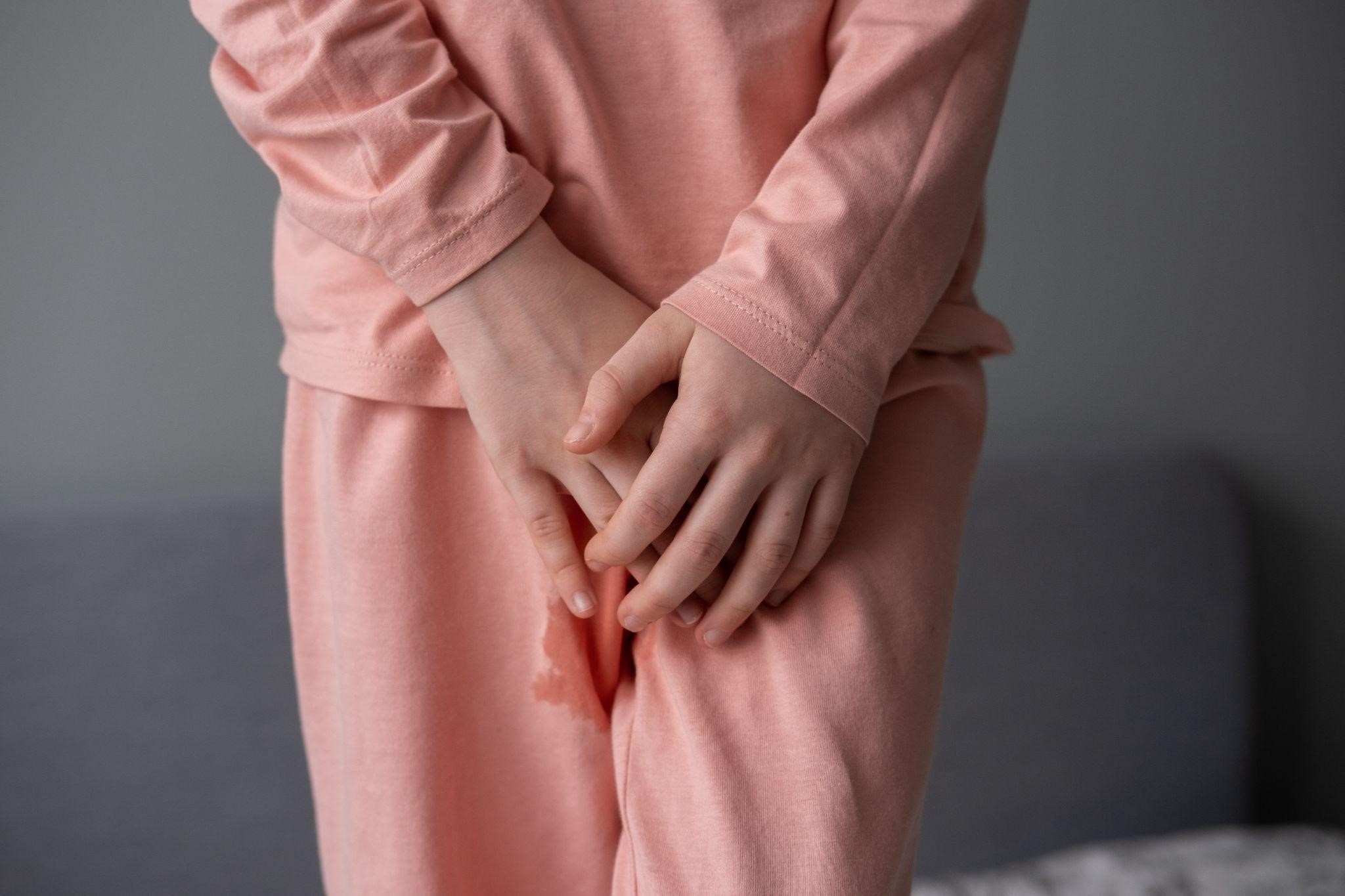 What is urinary incontinence?

In an ageing population like Singapore, urinary incontinence is an increasingly common problem. Understandably, it can cause distress and embarrassment and is often brushed off as a “normal part of ageing”. As a result, patients feel uncomfortable mentioning it to their doctor, often leaving the condition untreated — but it doesn’t have to be that way.

You do not have to suffer in silence because this is a treatable condition. In this article, Consultant Urologist and Medical Director of Aare Urocare, Dr Fiona Wu, talks about when to see a doctor for our urinary issues and the wide variety of treatment options available to manage urinary incontinence effectively.

Urinary incontinence can be caused by anything from weak pelvic floor muscles, urinary tract infections, prostate enlargement, hormone deficiencies or problems with the nerves in the bladder. This is why a proper diagnosis is very important in getting to the root cause of your incontinence issues.

The most common type is stress urinary incontinence (SUI), which means that you may experience leakage of urine during certain activities that put increased pressure on your bladder, such as:

This is usually due to the inability of the urethra (the passage that urine is passed out of) or urinary sphincter to hold urine under pressure, resulting in unintentional urine leakage.

Another type is urge incontinence, which happens when you get a sudden and strong urge to pass urine. You may find yourself wetting your underpants before making it to the toilet; this arises due to the bladder muscle contracting too early. This type of incontinence is also known as overactive bladder (OAB).

As the name suggests, if your symptoms sound like a mix of both stress urinary incontinence and urge incontinence, you may be diagnosed with mixed incontinence.

Last but not least, there is overflow incontinence, which means that despite having the urge to pass urine, one is unable to empty the bladder fully, leading to it ‘overflowing’ and leaking.

Why is it more common among women?

Unfortunately, urinary incontinence is more common in women, with events such as pregnancy and childbirth, or a higher number of pregnancies being risk factors for urinary incontinence. Menopausal women are also at risk due to a drop in oestrogen (hormone) levels.

Some women have temporary urinary incontinence when they are pregnant or shortly after childbirth due to weakened pelvic floor muscles. These women are at a higher risk of incontinence in their later years as well.

When to see a doctor