Dr James Tan is a Senior Consultant Urologist and accredited Robotic Surgeon at Mount Elizabeth Hospital with extensive experience in robotic and laparoscopic surgery for prostate, kidney, and bladder cancers and complex urologic conditions. He is also an accredited Kidney Transplant Surgeon.

Dr Tan won a Ministry of Health HMDP scholarship for an overseas clinical fellowship in Genito-Urinary Cancer Surgery from 2000 to 2001. He trained under Uro-Oncologist Dr Joseph Chin of the London Health Sciences Centre in Canada. He was awarded the 2002 Academy of Medicine Traveling Fellowship to Chi Mei Foundation Medical Centre in Taiwan specializing in Laparoscopic Urology. He received further training in Laparoscopic Urology (Cleveland Clinic in 2001), in Laparoscopic Radical Prostatectomy (France in 2002) and Robotic Prostatectomy (Henry Ford Hospital, Detroit in 2003).

Prior to starting his private practice at James Tan Centre for Urology & Robotic Surgery in 2005, he was Head of Urology at Tan Tock Seng Hospital and the Lead Surgeon (Urology) at TTSH’s Centre for Advanced Laparoscopic Surgery Department.

Dr Tan has wide experience in managing benign and malignant conditions of the adrenal gland, kidney, bladder and prostate. He is the first in Singapore to perform laparoscopic radical prostatectomy in 2002, laparoscopic retroperitoneal radical nephrectomy, laparoscopic transposition of retrocaval ureter, laparoscopic repair of vesico-vaginal fistula and robotic ureteric re- implantation.

Since 2004, Dr James Tan has personally performed more than 400 robotic prostate and kidney cancer surgery as console surgeon and an additional 700 cases as assistant surgeon. He is widely recognized as a pioneer in robotic surgery in Singapore. He was awarded the Da Vinci Triumph in April 2016 for his outstanding achievement in robotic surgery in Singapore. He performs clipless bilateral nerve sparing robotic prostatectomy to preserve potency and achieve early urinary continence.

His other areas of expertise are in minimally invasive and endoscopic management of urinary stones and these include percutaneous kidney stone surgery and retrograde flexible ureteroscopic intra-renal laser surgery.

Dr James Tan is married and has four boys. He likes to travel and go for medical missions. In his free time, he enjoys reading, running and playing board games. 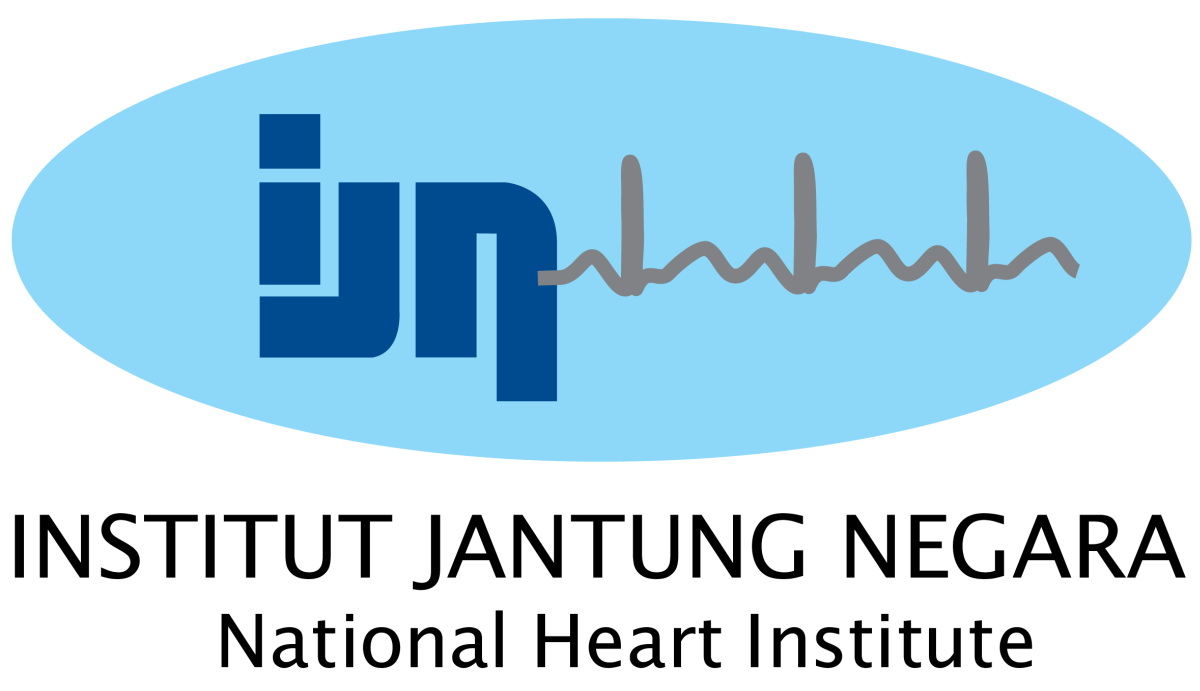