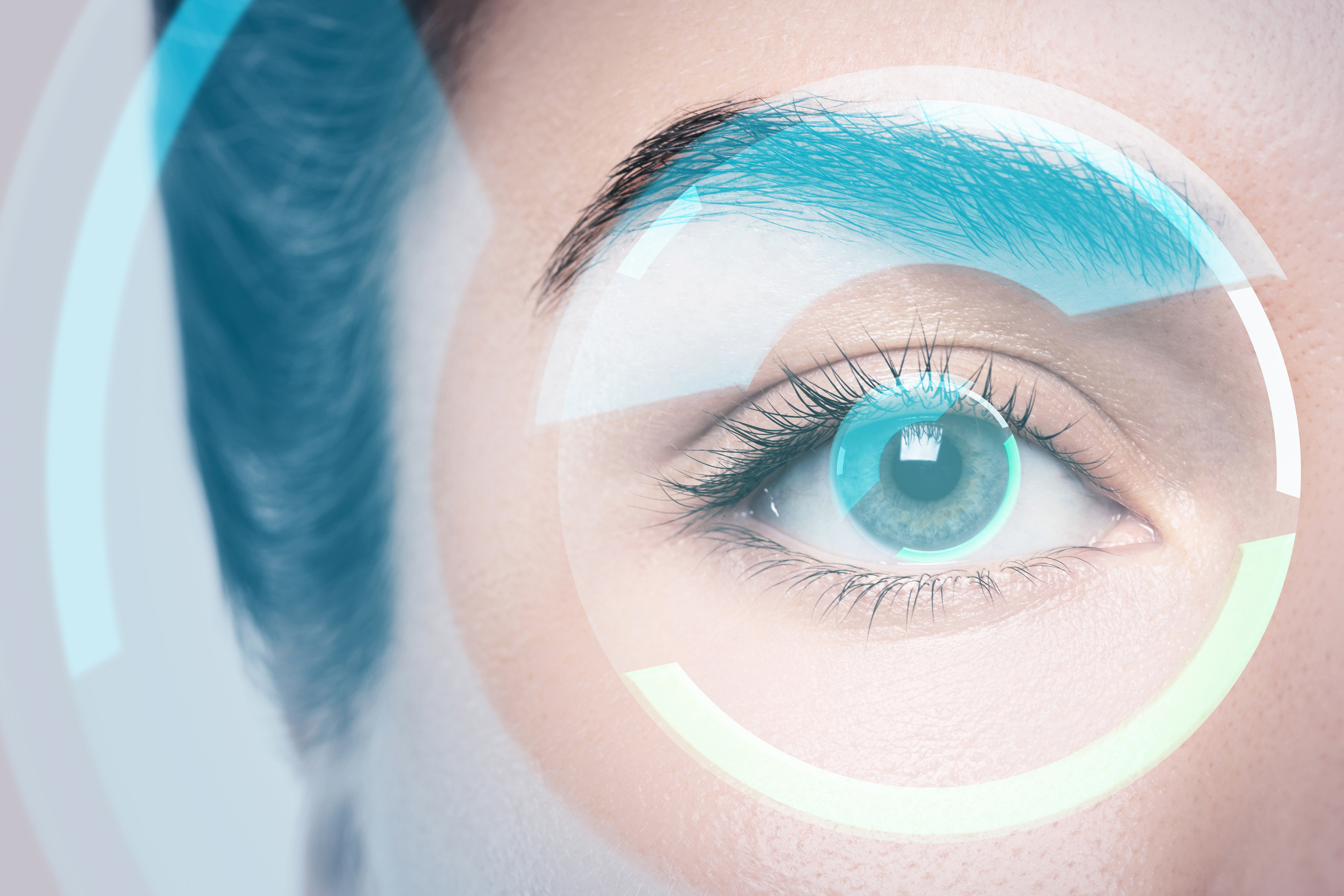 Researchers have developed an artificial intelligence (AI) system that can determine a person’s risk of heart disease in under a minute via a retinal scan.

The innovative approach will empower ophthalmologists and optometrists to conduct cardiovascular screening using AI-enabled camera devices without resorting to conventionaltests, such as full blood analysis and blood pressure measurements. Moreover, the test can be performed anywhere.

Dr Alicja Rudnicka, who authored the study, stated that AI applications in diagnostics enabled early medical intervention that could improve cardiovascular health and save lives. People found to have a high risk of developing heart problems could take statins, medication to lower cholesterol in the blood, or undergo another intervention, the professor of statistical epidemiology at St George’s, University of London told the Guardian.

Cardiovascular disease (CVD) is the leading cause of death worldwide and causes one in four deaths in the United Kingdom alone.
To help meet the need for early detection, researchers developed the Quantitative Analysis of Retinal Vessels Topology and Size (QUARTZ), an AI-powered tool
that evaluates retinal vasculature imaging and traditional risk variables in making prognoses about vascular healthand mortality. They also concluded that the retinal data model computed by QUARTZ displayed similar predictive performance to established CVD assessment methods, such as the Framingham clinical risk score.

“AI-enabled vasculometry risk prediction is fully automated, low cost, non-invasive and has the potential for reaching a higher proportion of the population in the
community because of ‘high street’ availability and because blood sampling or sphygmomanometry are not needed,” the researchers wrote in the British Journal of Ophthalmology.

Better use your nose

In the long term, mouth breathing might lead to several complications

Keratin and dead skin cells make up hair. While there is no immediate technique to help your hair grow quicker, there are things you can do to keep it healthy and long.

Fibroids, Cysts and Everything in Between

While common amongst women, the differences between mostly asymptomatic conditions such as fibroids and cysts may not be clear to patients

Winning the Battle Against This Lifestyle Disease

Diabetes was first used by Aretaeus of Cappadocia in the 2nd Century AD. Diabetes originates from the Greek word meaning “siphon” (because the fluid does not remain in the body, but uses the man’s body as a channel whereby to leave it)