In most societies, culturally, food is regarded as an important aspect of social interaction in the form of entertainment, the gift of sharing and even for some it’s a comfort tool. What we eat is what we are. 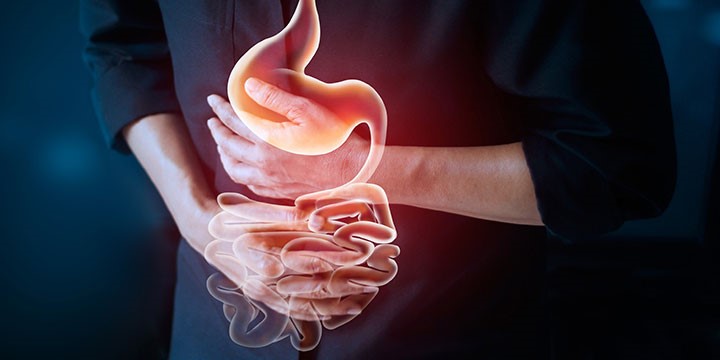 In most societies, culturally, food is regarded as an important aspect of social interaction in the form of entertainment, the gift of sharing and even for some it’s a comfort tool.  What we eat is what we are. The old adage of “the way to a man’s heart is through his stomach” is still so true to this day whether you are young or old, child or adult, woman or man. The stomach, which is the organ between the oesophagus and the small intestines, is the first part our body where the process of digestion first begin. Eating for most people is a joyful activity but when the process goes wrong and cancer develops in the stomach the outcome can be very poor.

Stomach (gastric) cancer is the 5th commonest cancer in the world with a higher incidence in developed countries and in males. When it is discovered, in most cases, cancer has already spread to different parts of the body. The prognosis is very poor and a cure is impossible. It is generally a death sentence with over 800,000 deaths reported annually worldwide from stomach cancer. It can be cured if it is diagnosed at an early stage. 79% of people are diagnosed with Stage IV cancer (ie. cancer has already spread to other parts of the body). Within 5 years, less than 4% of people with stage IV stomach cancer are alive with 96% having died of cancer regardless of age or health.

Symptoms of stomach cancers can be very subtle. Early cancer can be completely asymptomatic but there is a wide range of symptoms from simple mild gastritis/heartburn to more sinister signs such as persistent nausea and vomiting, unexplained weight loss, loss of appetite, dysphagia (difficulty swallowing), bleeding which leads to black smelly stools (melaena), stomach pains, poor digestion and vomiting blood (heamatemesis).

WHAT ARE THE RISK FACTORS?

The recognised risk factors for developing stomach cancer are the presence of long-term gastritis (atrophic gastritis, intestinal metaplasia, dysplasia), smoking, excess alcohol, personal or family history of cancer, obesity, sedentary lifestyle, high dietary salt such as salting or pickling of food, a diet with high meat content and the lack of fresh fruit/vegetables. In 1994, the WHO announced that the presence of a bacteria (HELICOBACTOR PYLORI) in the stomach can induce the development of cancer.

PREVENTION IS ALWAYS BETTER THAN CURE

It goes without saying that in modern medical practice, prevention is the main goal for any disease and for stomach cancer this falls into 2 fronts:

Those who complain of any of the symptoms or are at high risk for stomach cancer, they should seek medical assessment and undergo endoscopy if deemed necessary. There have been some new developments in the field of early detection with tests to identified biomarker mRNA (GASTROclearTM) in the bloodstream for gastric cancer. This is being used as a screening tool and can lead to early detection and survival.

Once detected and the cancer is found to be early, there is two modalities of treatment. The first technique is used when the cancer cells have been found only in the first layer of the stomach lining -  EMR (Endoscopic Mucosal Resection) or ESD (Endoscopic Submucosal Dissection) uses gastroscopy to dissect off the superficial stomach lining where the cancer cells were identified. However, if cancer has penetrated beyond the first layer, then surgery needs to be performed to remove part or whole of the stomach with radical clearance of all the surrounding tissue (lymphatics). This surgery is  a “D2 Gastrectomy.”

Medical treatment with new surgical techniques has come hand in hand with advancements in technology. Keyhole (laparoscopic) surgery is an approach used for the removal of the stomach. Traditional surgery to remove the stomach uses a large incision but minimally invasive keyhole surgery uses a few small holes. By using such small incisions there is far less trauma and it leads to a shorter hospital stay, smaller wounds, faster recovery, less pain, less blood loss and fewer complications.

After surgery, further treatment may be required in the form of chemotherapy which will increase the chance of cure and survival. The new development of immunotherapy (boosting the body’s own immune system) is currently used for stage IV disease and there are promising developments on the horizon.

Survival is dependent on the stage of cancer (see chart) and with prevention and early diagnosis, the outcome is far better and it ensures the greatest chance of survival with a fruitful and healthy life. This again reiterates the need for awareness and everyone should be vigilant and mindful of any symptoms. Stay healthy and safe. 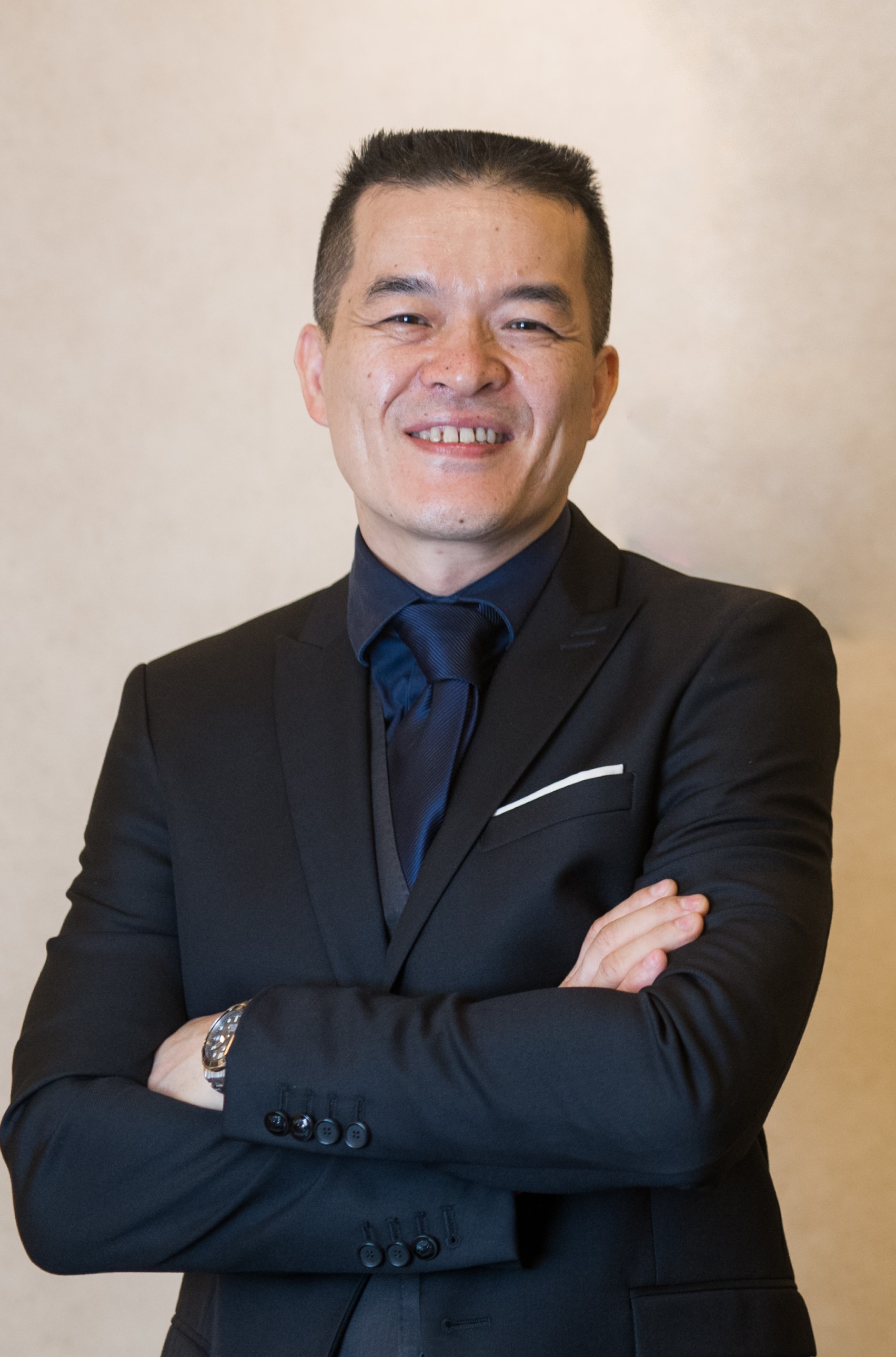